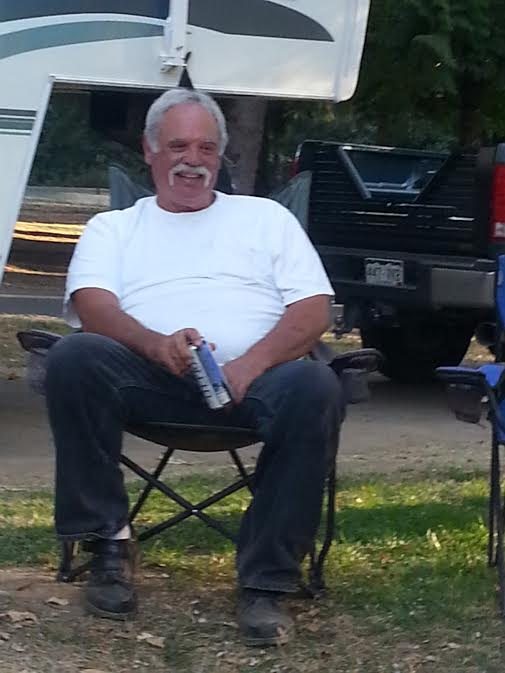 Washington, D.C. (July 25, 2016) — According to a paper published today in Nature Genetics, researchers part of Project MinE’s global gene sequencing effort, funded by The ALS Association through ALS Ice Bucket Challenge donations, have identified a new ALS gene, NEK1, which now ranks among the most common genes that contribute to the disease, providing scientists with another potential target for therapy development. This was the largest-ever study of familial (inherited) ALS, involved contributions from over 80 researchers in 11 countries, and was led by John Landers, Ph.D., of University of Massachusetts Medical School in Worcester, Mass. and Jan Veldink, Ph.D., of University Medical Center Utrecht, in The Netherlands.

ALS is a progressive neurodegenerative disease that affects nerve cells in the brain and the spinal cord. Eventually, people with ALS lose the ability to initiate and control muscle movement, which leads to total paralysis and death, usually within two to five years of diagnosis. While 10 percent of ALS is familial, meaning it’s genetic, the other 90 percent of ALS cases are considered sporadic, or without a family history. However, it’s very likely that genetics contribute, directly or indirectly, to a much larger percentage of ALS cases.

“The discovery of NEK1 highlights the value of ‘big data’ in ALS research,” said Lucie Bruijn, Ph.D., M.B.A. “The sophisticated gene analysis that led to this finding was only possible because of the large number of ALS samples available,” she said. “The ALS Ice Bucket Challenge enabled The ALS Association to invest in Project MinE’s work to create large biorepositories of ALS biosamples that are designed to allow exactly this kind of research and to produce exactly this kind of result.”

The ALS Association announced funding for Project MinE, an international effort to sequence the genomes of at least 15,000 people with ALS, in October 2014, which established the U.S. arm of the initiative with Dr. Landers’ research efforts. Project MinE was the brainchild of entrepreneur, and person living with ALS, Bernard Muller, who, along with another patient, Robbert Jan Stuit, saw an opportunity to expedite genetic understanding of the disease after a tour of a Research ALS Center in the Netherlands where thousands of DNA samples were stored and not being used because it was too expensive to do the research the Center wanted to do.

According to Muller, “The ALS Ice Bucket Challenge enabled us to secure funding from new sources in new parts of the world. Thankfully, The ALS Association brought Project MinE to the United States. This transatlantic collaboration supports our global gene hunt to identify the genetic drivers of ALS. I’m incredibly pleased with the discovery of the NEK1 gene adding another step towards our ultimate goal, eradicating this disease from the face of the earth.

NEK1 was discovered through a genome-wide search for ALS risk genes in over 1,000 ALS families, and was independently found through different means in an isolated population in The Netherlands. Further analysis in over 13,000 sporadic ALS individuals compared to controls again revealed an overrepresentation of variants in the same gene. The variations discovered in the gene sequence are predicted to lead to gene loss of function. NEK1 is known to have multiple roles in neurons, including maintenance of the cytoskeleton that gives the neuron its shape and promotes transport within the neuron. In addition, NEK1 has roles in regulating the membrane of the mitochondrion, which supplies energy to neurons and in repairing DNA. Disruption of each of these cellular functions through other means has been linked to increased risk of ALS.

“Global collaboration among scientists, which was really made possible by ALS Ice Bucket Challenge donations, led to this important discovery,” said Dr. Landers. “It is a prime example of the success that can come from the combined efforts of so many people, all dedicated to finding the causes of ALS. This kind of collaborative study is, more and more, where the field is headed.”

Understanding NEK1’s role in disease will provide an important new target for therapy development. The ALS Associations is currently funding Drs. John Landers and Catherine Lutz, Jackson Laboratories, to develop novel mouse models to better understand the consequences of the loss of the protein’s function for the ALS disease process. They will provide rapid access to these models for the broader ALS research community as soon as they are generated. These tools are important for ALS drug development.

This August, The ALS Association is seeking to raise awareness and funds to finish what the ALS Ice Bucket Challenge started in 2014: an end to ALS. The new campaign, called Every Drop Adds Up, pays homage to the Ice Bucket Challenge, visually emphasizes the now iconic “bucket,” and builds on the idea that when people come together they can make big, impossible things happen. Visit www.everydropaddsup.org to learn more.

About The ALS Association
The ALS Association is the only national non-profit organization fighting Lou Gehrig’s Disease on every front.  By leading the way in global research, providing assistance for people with ALS through a nationwide network of chapters, coordinating multidisciplinary care through certified clinical care centers, and fostering government partnerships, The Association builds hope and enhances quality of life while aggressively searching for new treatments and a cure.  For more information about The ALS Association, visit our website at www.alsa.org.

Remember to laugh often! Cry when you need to. And keep your life on and even keel.
Join 508 other subscribers

This is a blog about our life. To introduce you to us: Our names are Donnie and Shawnlee Hammit. We both own our own businesses, Donnie has a 4 fleet of trucks and manages them following Grain harvests and Silage Harvest. He also has ALS so we are trying to get to a point where we can travel more. Shawnlee (me) owns a Brick and Mortar Store selling Farm, Ranch Feed and Seed, also I Started and online web store www.campingboatingleisure.com and this blog. Help us out by supporting both the blog and website.
Loading Comments...
%d bloggers like this: